Just recently I got asked this question by another female:

Maybe it was asked out of curiosity. It’s a fair question because, at the end of the day, not every woman in event tech and event production has gone through the same journey, and therefore they might not want/care to engage with this topic.

Yet, that doesn’t diminish the importance of creating the proper environment for women in event tech and event productions. 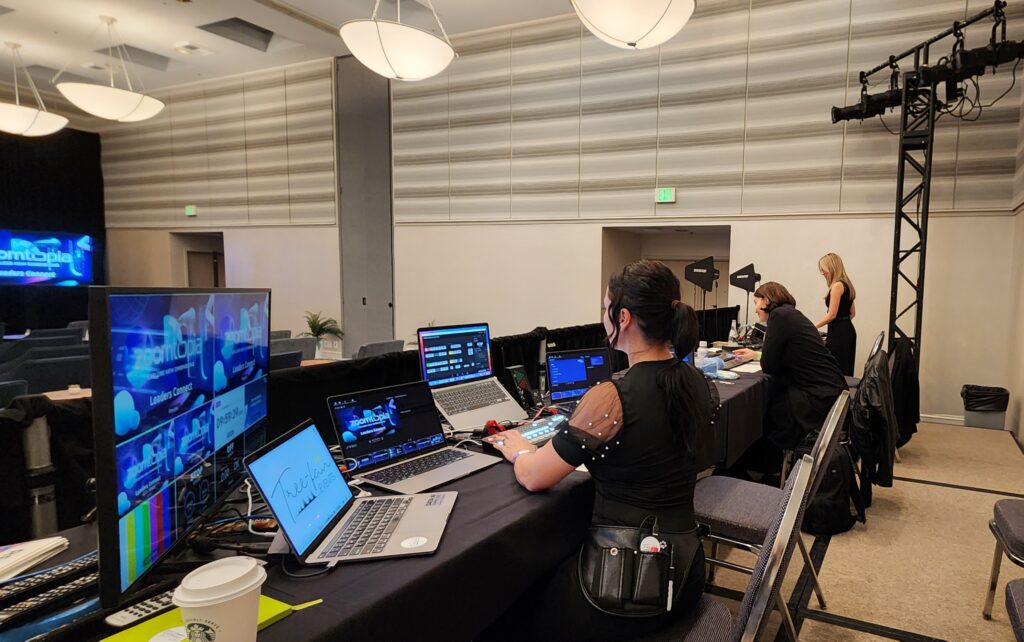 So, why is it important?

The straight-up answer is that this lack of representation of women sustains unequal and unjust power relations in decision-making.

It is about knowing that as a woman,

you can hold a leading position of power,

your work is valued in the same way as the work of men is valued,

your presence matters, and

you have equal chances of becoming, say a lead engineer, a technical director, a manager, a CEO, or whatever else your ambitious little heart desires, and

you have as many opportunities and fair chances as men have.

While my passion is for women working in the AV and event productions industry, many other male-dominated industries have shown the impact of centuries of male supremacy on the perception of women,

which is the reason why we are talking about women’s representation today.

however, after all these years and what we’ve seen in the workplace in these male-dominated fields,

we have to conclude that more men get chosen over and over again.

Now, I’ve had wonderful male mentors and allies in this industry and I am convinced that there are men out there who are excellent at their work.

What I am trying to say is that people are so used to seeing men in technical positions, behind the scenes, or as leaders and production experts front of the scenes, that men automatically get selected.

It has become so normalized to see men in certain positions that even imagining a woman in those technical heavy positions seems unthinkable to some. 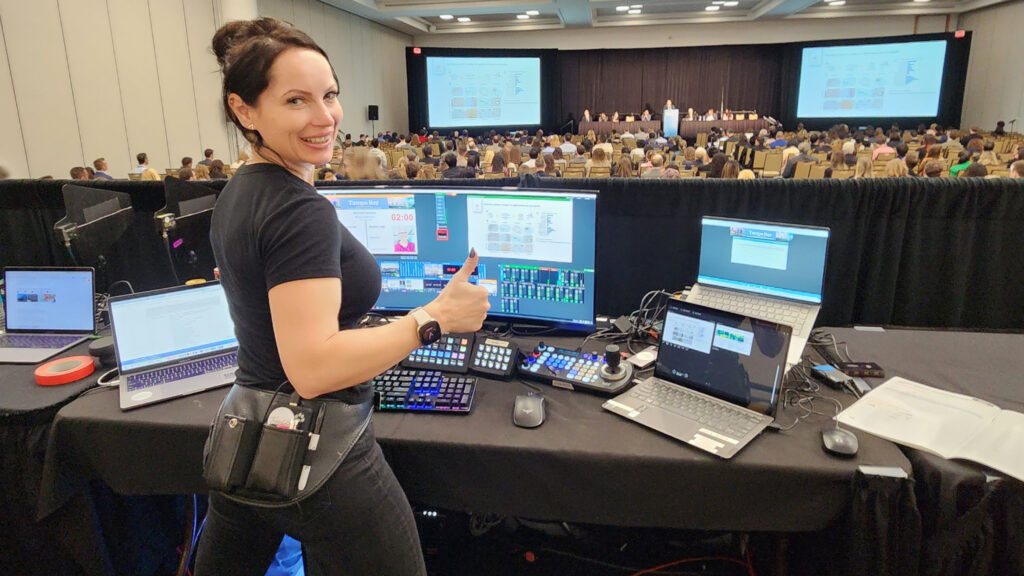 As a result, women’s capabilities are easily overlooked, whereas a man who is less capable is selected just because he is a man.

And this could be a reason why it is taking decades to increase the number of women in AV and event productions.

The sad reality is, with a lack of female representation in these male-dominated industries, many women flee to other sectors and are forced to give up on their passion and dreams.

I’ve experienced it personally and I’ve heard it again and again. There are several challenges and reasons why women don’t flourish or completely vanish from the events production industry:

Turning the spotlight on the stage now, in front of the scenes now, another important reason why female representation behind the scenes is so important is provided by Angela Taylor, President & Chief Executive Officer at NetWorks,  NFL – Networks Sports Consulting, speaker, Podcast Host and DEI advocate and leader, an important point brought up during her Connect PNW “Audacious Leadership” presentation.

In her own words:

“As a woman who’s presenting on stages around the country, it’s so nice to have a woman put on my microphone. It doesn’t happen that often”.

Things have gotten better in the last few years, and thank goodness, not every woman goes through the same challenges. After all, not every woman is a feminist and wants to engage with women’s related issues. Just because someone is a woman does not mean that she is an advocate for all women. As said earlier, not all women believe in the same things.  However, we have a long way to go to create the proper environment for women in event productions. If only one woman faces any of these situations in our industry, we still have work to do.

If you’re a woman in AV, event technology, or event productions, come joins us here, we’d love to get to know you.

Check out some of the stories told by some women behind the scenes in AV and event productions. 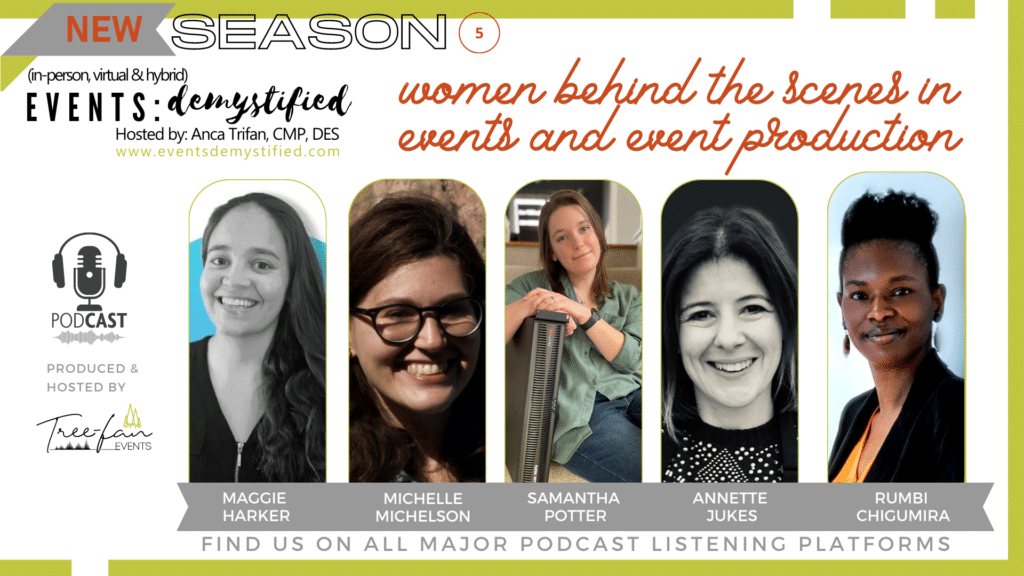 If you’re in need of a technical event producer and director that is a female that has worn all the hats in AV and events productions, and is in touch with each part of the production workflow, hit me up.

END_OF_DOCUMENT_TOKEN_TO_BE_REPLACED

Given enough pre-event time, any event can be perfectly executed

END_OF_DOCUMENT_TOKEN_TO_BE_REPLACED

Our Flawless Execution, Executed Us